Aamir Khan is a famous Indian film actor, filmmaker, and television a talk show host. Through his 30 year career in Hindi Films, he has established himself as one of the most popular and influential actors of Indian cinema. Aamir initially performed on screen as a child artist in his uncle Nasir Hussain’s film Yaadon Ki Baaraat. He has worked in some of the highest-grossing Bollywood movies such as Lagaan, 3 Idiots, Dhoom 3, PK, DangalSecret Superstar along with Zaira Wasim and many more. Aamir Khan was currently seen in the film Thugs of Hindustan along with Katrina Kaif and Amitabh Bachchan.

He is the recipient of several awards, including 9 Filmfare Awards, 4 National Film Awards, and an AACTA Award.

He has also created and hosted a Television talk show “Satyamev Jayate”.

Let us know more about Aamir Khan, his age, family, career and much more information. 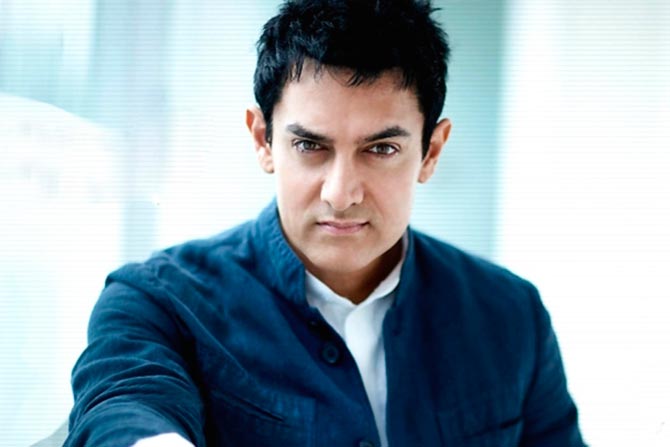 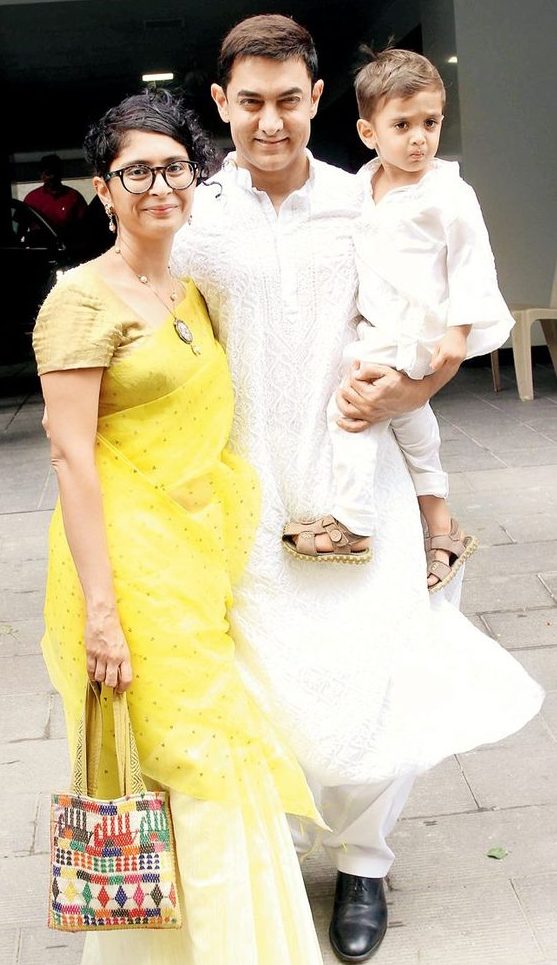 Aamir Khan was born in Mumbai, India. He belongs to a Muslim family. His father was a film producer. Many of his relatives were a member of the Hindi film industry. 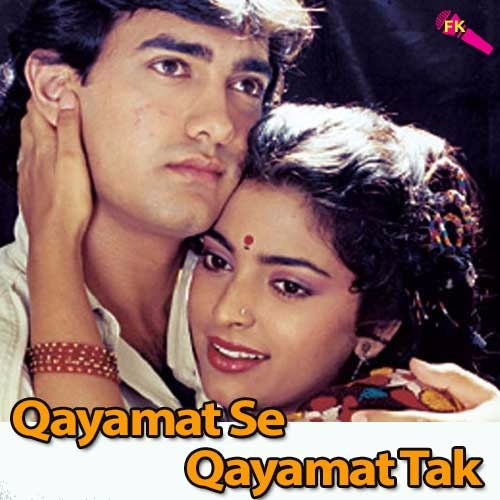 Amir always wanted to join films but due to his father’s bad experience, the family opposes his decision and family wanted him to be a doctor or an engineer. But Aamir joined a theatre named “Avantar” and also worked in the backstage for some time.

Coming to his education, he went to J.B Petit School and then joined St. Anne’s High School, Bandra and studied there till 8th standard.

He completed his 9th and 10th from Bombay Scottish School, Mahim.

Then, he went to Narsee Monjee College for the completion of his 12th standard.

Although, the career of his father was a failure in the film industry and the creditors were always knocking the door for their money.

Debut Movie: Yaadon Ki Baaraat in 1973 (as a child artist) 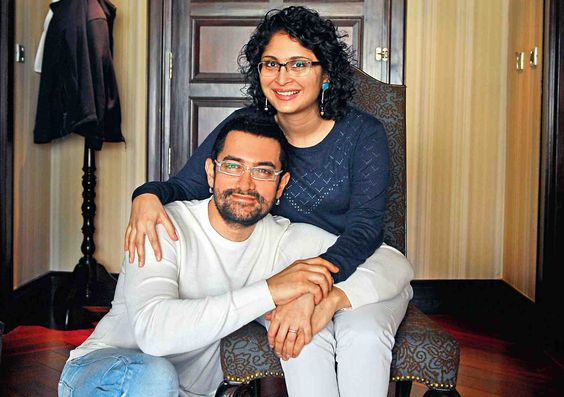 Restaurant: India Jones in Mumbai, and Frangipani at the Trident in Mumbai 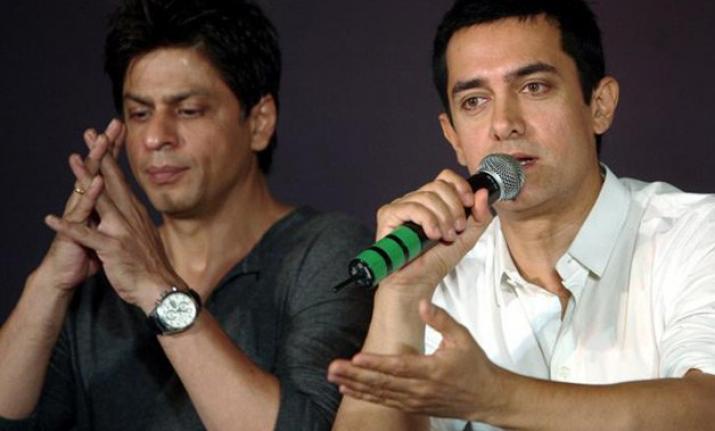 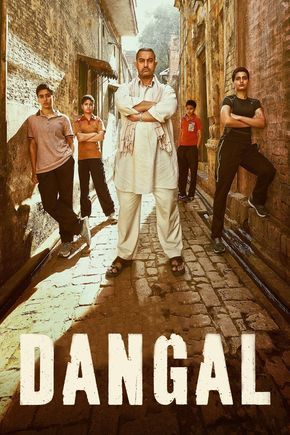 Suggested Read: 8 Best Bollywood Movies on Netflix- Everyone Should Watch 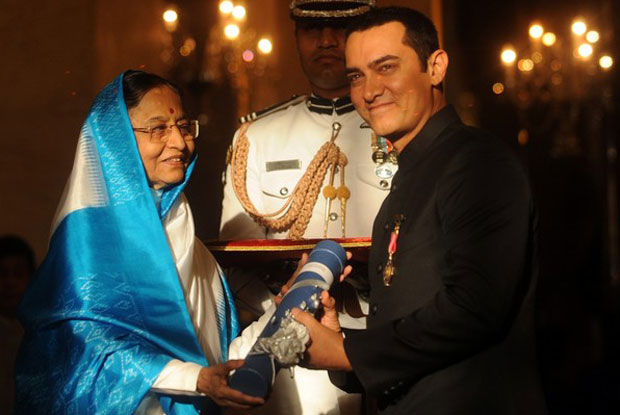 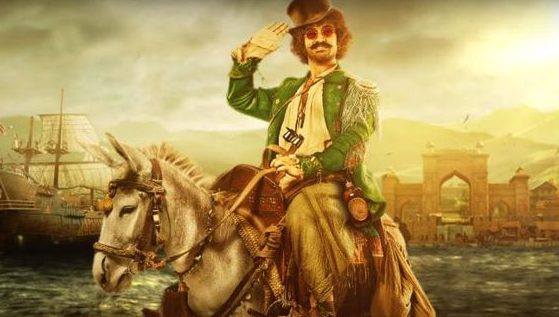 Some Other Facts of Aamir Khan:-

Hence, That’s all about Mr. Perfectionist Aamir Khan, he is a great actor.