Armaan Malik is a youth icon of the industry. He is an Indian playback singer and actor. He mainly sings in Hindi, Kannada and Telugu films, but has also done various Indian languages.

His fans also called him The prince of Romance Because he gives his chartbusters Bol Do Na Zara, Sab Tera, and latest Pehla Pyaar and more.  His heartbreak song ‘Tootey Kaab” will be released on 27  September 2019.

He started singing when he was a just 4-year-old And learned singing from Rita Kaul and Kadir Mustafa Khan. In 2006, he made his first TV appearance from the singing reality show, Sa Re Ga Ma Pa L’il Champs,  And eliminated at 7th position.

He was nine years old he has been singing in different languages like Bengali, English, Telugu, Gujrati, Marathi, and Kanada.

When he was at the age of 18, Armaan’s first music solo album  ‘Armaan’ was released and his brother Amaal gave sound in that album. 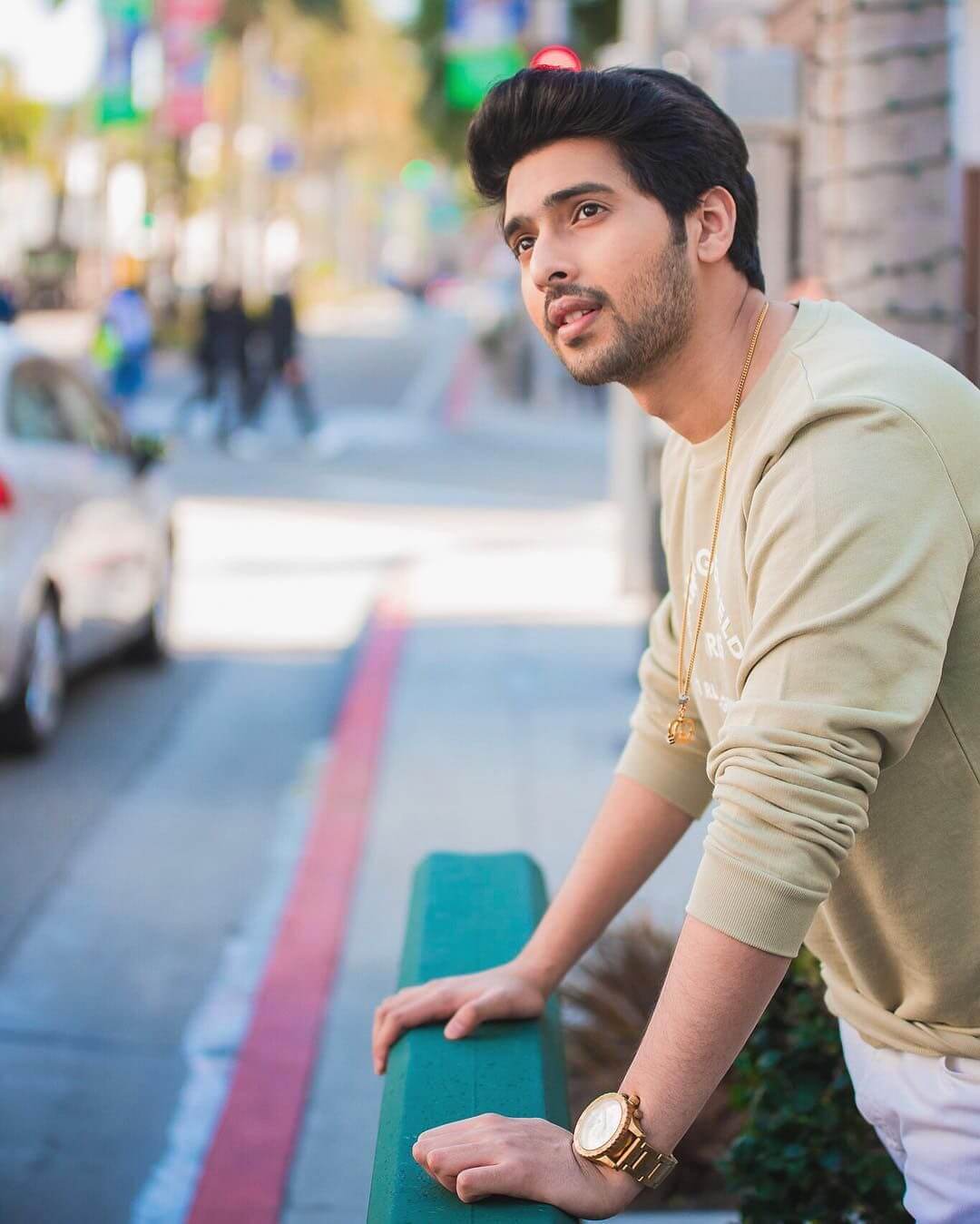 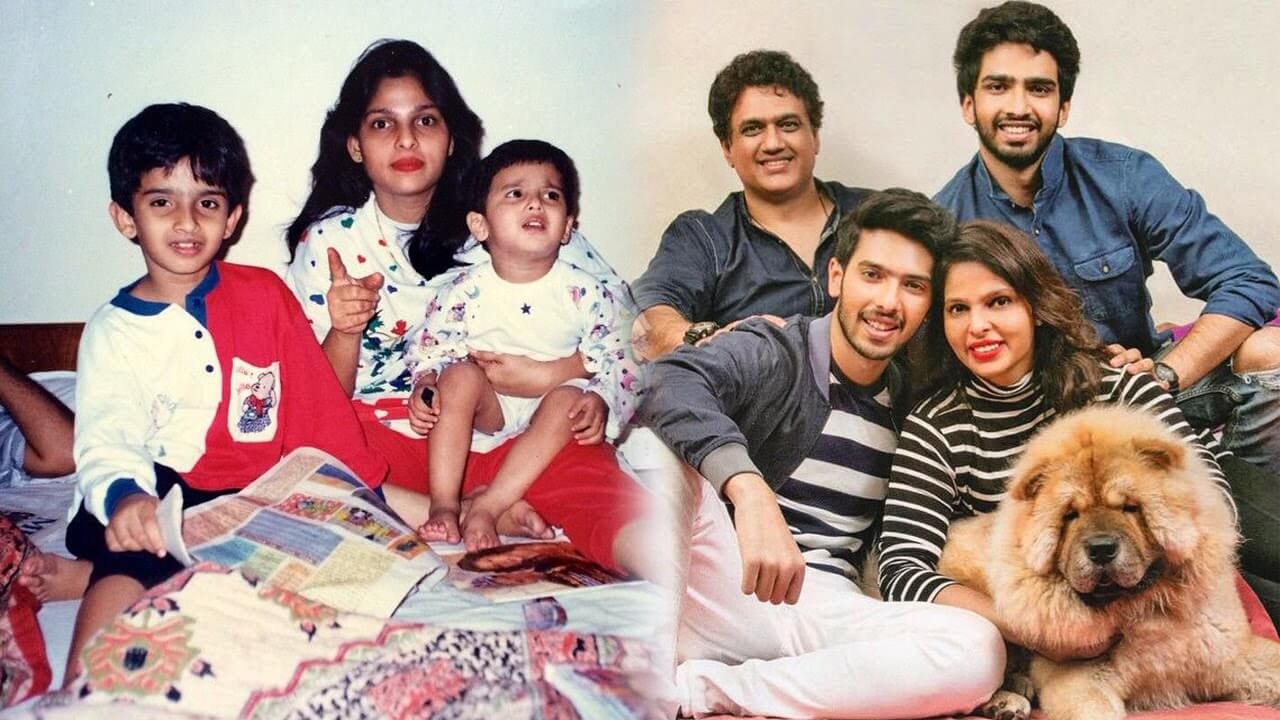 Armaan Malik was born on 22 July in 1995. He is the youngest singer of the Indian industry. Armaan Malik is the son of the famous music director Daboo Malik.

Armaan Malik has earned a lucrative net worth of $9.5 million: as he charges around 10-30 Lakh INR per movie songs.

Avesh Dadlani is a designer of Armaan Malik Costume.

Malik has purchased the latest cars, here a car list.

He wears a branded watch of Classic G-Shocks, Gold Watch and Diamond studded gold watch. His dream is to have watches in all colors. I also love gold watches. I’d like to have a diamond-studded gold watch someday.”

Malik wears branded clothes who made up of Zara. His clothing brand is Zara. “Zara has always been a favorite. I like Gap 1969 Jeans. They always have tailor-made stuff for me. I also discovered this brand called Pull & Bear, in Thailand. It has some great cardigans. I raided the entire store.” 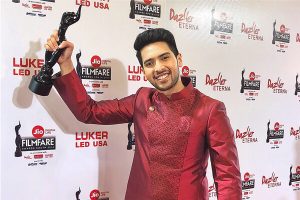 Armaan Malik wins the Filmfare R D Burman Awards In 2016. Music Mirchi Awards for Indipop Song of the year for “ Main Rahoon Ya Na Rahoon” in 2017.

Currently, Armaan Malik is recorded a song Tootey Khaab. This song was released on 27 September 2019. 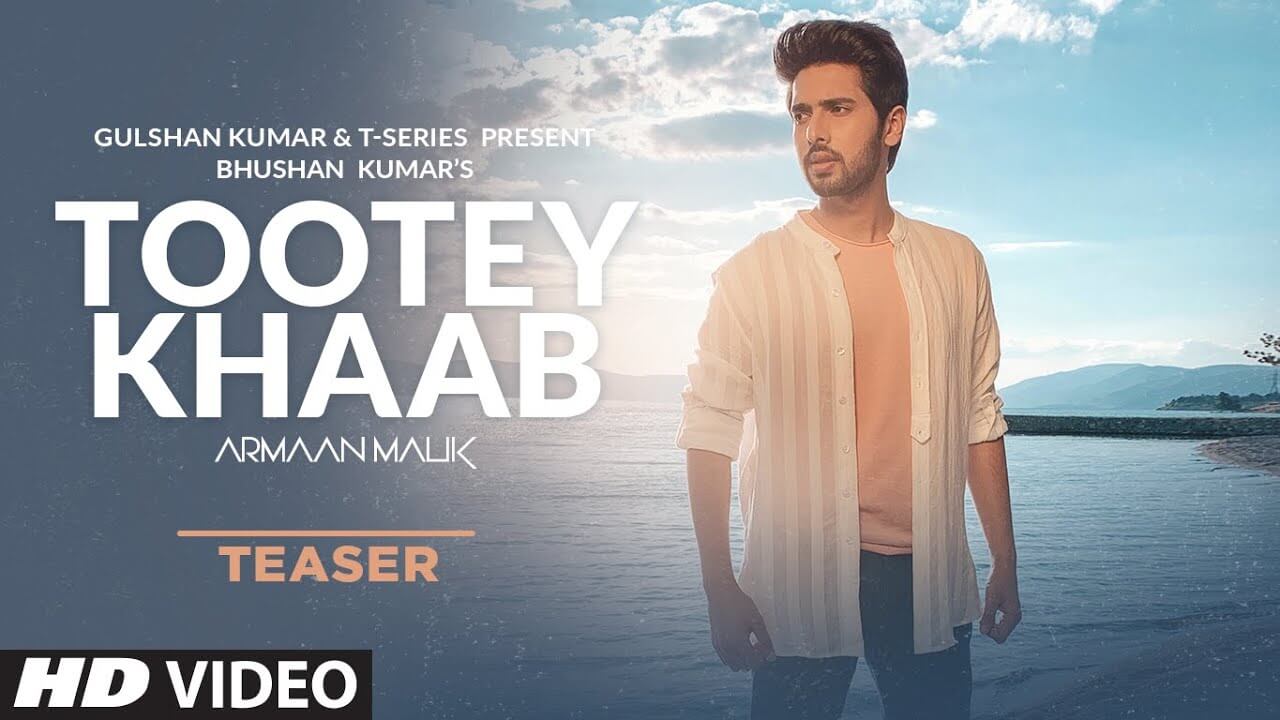 Malik also worked as Judges ‘The Voice India Star Plus” of Season 3. 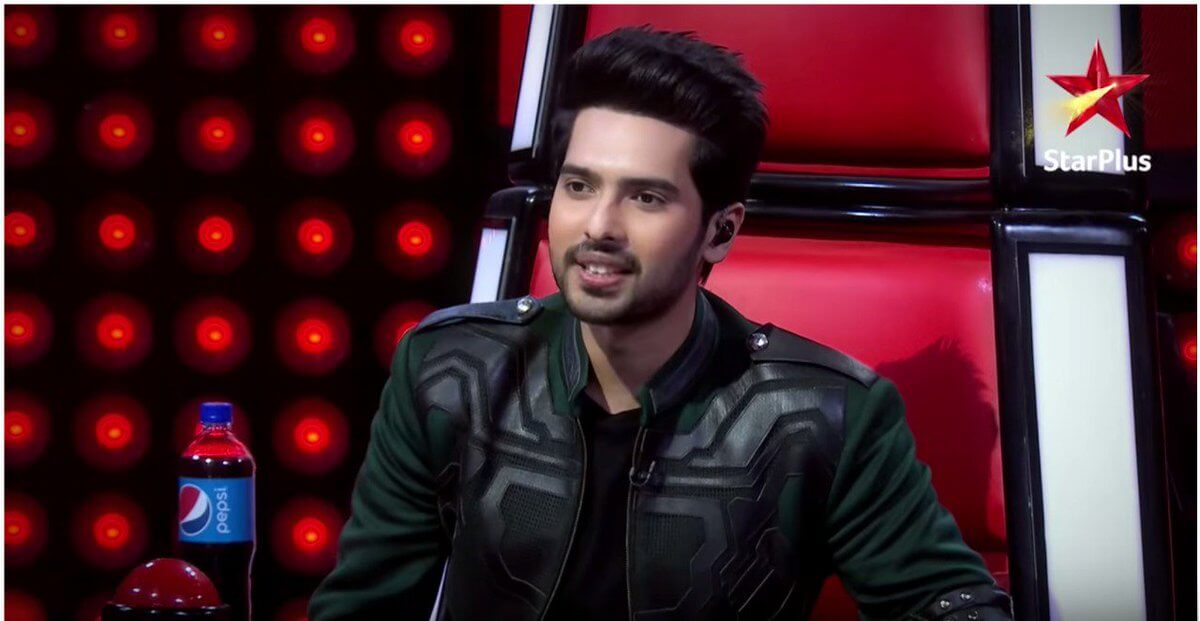