Lauren Duski is a Famous singer and songwriter of the American country. Lauren was born on August 12, 1991, in Gaylord, MI.

She toured with the JR Country band. She chose judge Blake Shelton’s team on The Voice.After Two years, being named runner-up on season 12 of The Voice. 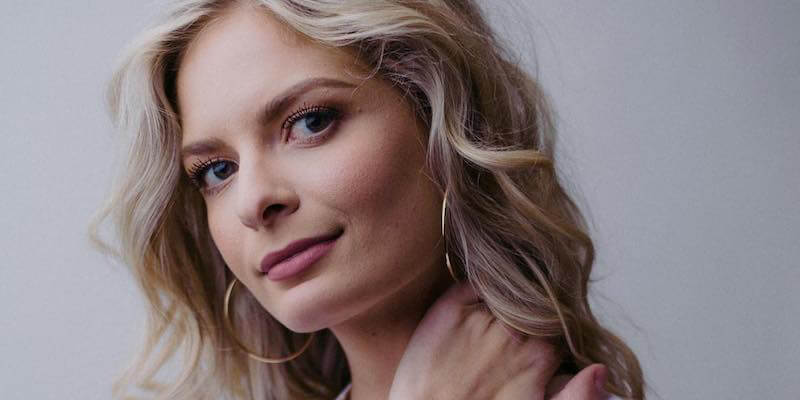 Lauren is Belong to the Doctors’ Family. Her parents are dentists. 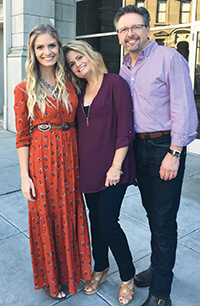 Lauren started his career as a singer.  She entered many karaoke competitions from a young age. She went to study at the University of Michigan. Now she released her album  “Midwestern Girl EPI” on 20 February 2019.

Singer Lauren Duski rose to national attention in early 2017 as a finalist on Season 12 of NBC’s talent competition The Voice.

Duski began to focus more on songwriting and, after graduating with a bio-psychology degree, decided to take a chance on her music career with a move to Nashville.

After a successful audition earned her a spot on “The Voice” in 2017, she had a wildly successful run on the show, ultimately finishing as runner-up.

In May of that year, The Complete Season 12 Collection was released, compiling Duski’s performances on the show including the hit single “Deja Vu.” In 2019, she returned with the 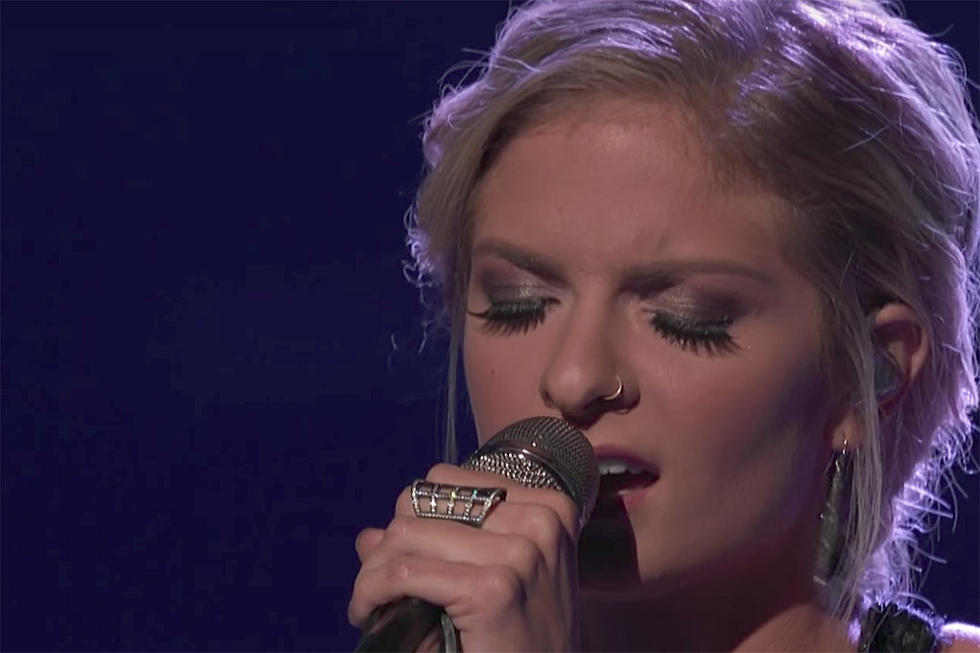 Educational Qualification: Bachelor Of Science In Biophyscology Cognition and Neuroscience

Other Famous Artists of Hollywood