Martin Garrix is one of the youngest DJ’s in the world. He was ranked number one on DJ Mag’s Top 100 DJs list from three consecutive years 2016 to 2018.

Martin is a DJ, Dutch musician, and record producer. He is also composer and actor, known for Scouts Guide to the Zombie Apocalypse (2015), Night At The Museum: Secret Of The Tomb (2014) and Ibzia (2018). His most famous singles are “Animals,” “In the Name of Love,” and “Scared to be Lonely.” 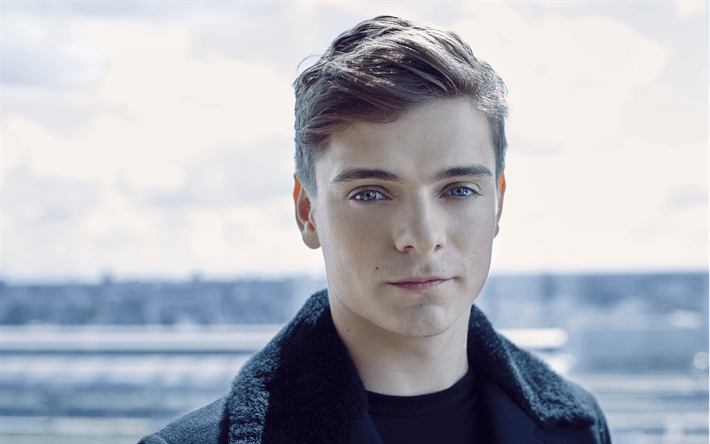 Let’s get more information about Martin Garrix’s age biography, affairs and many more.

All information about him:

Martin Garrix was born on May 14, 1996, in Amstelveen, Noord-Holland, the Netherlands as Martijn Gerard Garritsen. He raised in Amsterdam.

At a young age, he would handle the music at his friends’ parties. He really started with his song “BFAM,” a track he co-produced with Julian Jordan, another DJ signed to his label Spinnin’ Records.

At the age of 14, Martin begins his career as a Dance Music star. When he served as a disc jockey at his high school dance. After meeting Tiesto, he released his first tracks, BFAM, with Julian Jordan and ‘Just some loop’ with TV Noise.

He released ‘Error 404’ with Jay Hardway in 2012, his first track through ‘Spinnin’ Records’. On June 16, 2013, released as a digital download, his first mega-hit, ‘Animals’, was also his first solo work. The track topped multiple listings in Europe. It also helped Garrix become the youngest person with a song that climbed to the No.1 spot on the electronic music store ‘Beatport’.

On 2 December 2013, His collaboration with Hardway, ‘Wizard’ was released. the song was later used in the film ‘Night at the Museum: Secret of the Tomb (2014)’. In early 2014, he headlined the Ultra Music Festival’ for the first.

He released the single “Don’t Look Down” featuring Grammy-winner Usher in February 2015. He also released two video versions for it on Vevo, “Towel Boy” and “Towel Girl.” He played the song ‘Rewind Repeat It’ featuring Ed Sheeran at the Ultra Music Festival in 2015 in Miami. 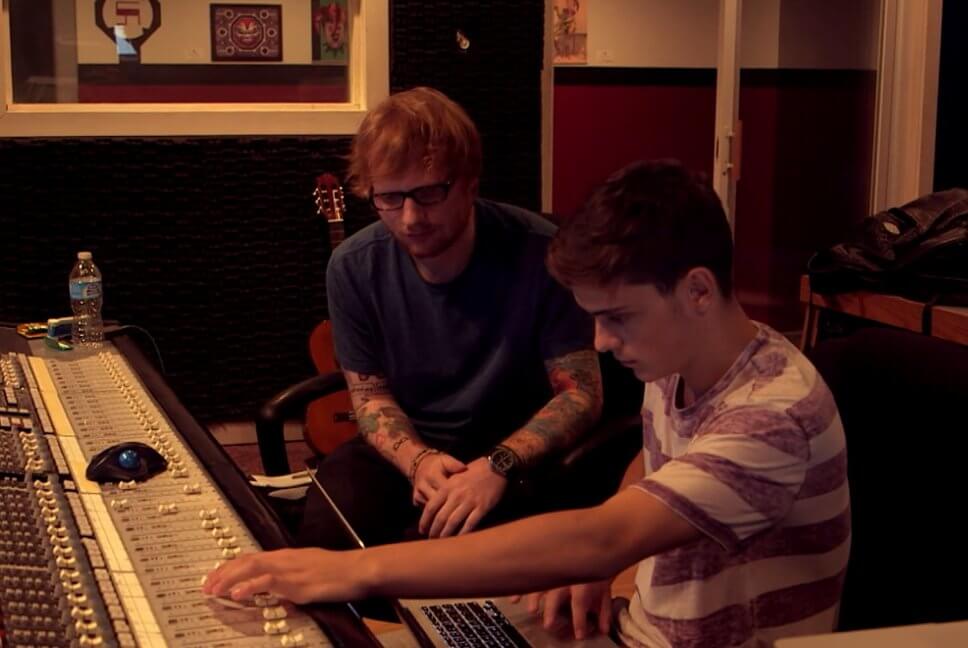 The mid-2015 saw his exit from ‘Spinnin’ Records’ over a contention about the ownership of his music. In early 2016 he launched ‘STMPD RCRDS’, and through the label, he released his new track ‘Now That I’ve Found You’.

Garrix and singer Troye Sivan performed their collaborative song ‘There For You’ at the ‘2017 Coachella Valley Music And Arts Festival in California. He is now all set to support Justin Bieber at the ‘Barclaycard presents British Summer Time Hyde Park’ show in July 2017.

He has also made two appearances on ‘The Tonight Show Starring Jimmy Fallon’ as a musical guest, first in 2016, and then again in 2017.

Garrix announced an upcoming collaboration with Bonn, titled “No Sleep.” The single was released on February 2019, along with the music video. He performed at the Ultra Music Festival Australia, a two-day festival held in Sydney and Melbourne in February 2019.

He headlined Tomorrowland Winter, held in France, and Ultra Music Festival, held in Miami on March 2019.

On 14 May 1996, Martin Garrix was born as Martijn Gerard Garritsen in Amstelveen, a municipality in the province of North Holland, Netherlands, to Gerard and Karin Garritsen. He has a sister, Laura. In 2013, he graduated from the ‘Herman Brood Academie’ with the MBO diploma in ‘artistic pop music’. He is currently dating model Charelle Schriek.

Wizard:- The Wizard of oz 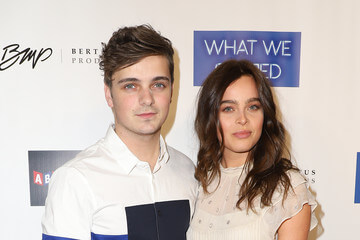 He was born and raised in Amsterdam. In 2016 He is dated Bebe Rexha and he began dating. In 2015, Dutch model and artist Lynn Spoor.

Martin Garrix releases his own book Entitled “Life = Crazy” on 23 August 2018. Garrix posted a picture of the cover of his then-upcoming book Martin Garrix Life = Crazy and containing photographs of his career life and personal life. In the book, the photographs featured were taken by Louis Van Baar. This book was released in October 2018.