Pankaj Tripathi is an Indian actor, who works mainly in Hindi movies. He is famous for his natural acting, and he made his acting debut with a minor role in the movie Run in the year 2004. The age of Pankaj Tripathi is 43 years old.

Pankaj Tripathi is from a village in Gopalganj District in the Indian State of Bihar. His breakthrough role came in the year 2012 for his supporting role in the movie Gangs of Wasseypur film series. He has since achieved a significant judgment for multiple movies, including Fukrey, Bareilly Ki Barfi, Masaan, Nil Battey Sannata, Newton, Fukrey Returns and Stree.

He also received many awards including National Film Award for the movie “Newton”. In this movie, Rajkumar Rao also gives an amazing performance. Pankaj Tripathi shoots for his first Hollywood movie Dhaka with Avengers star Chris Hemsworth. The film is directed by Sam Hargrave. 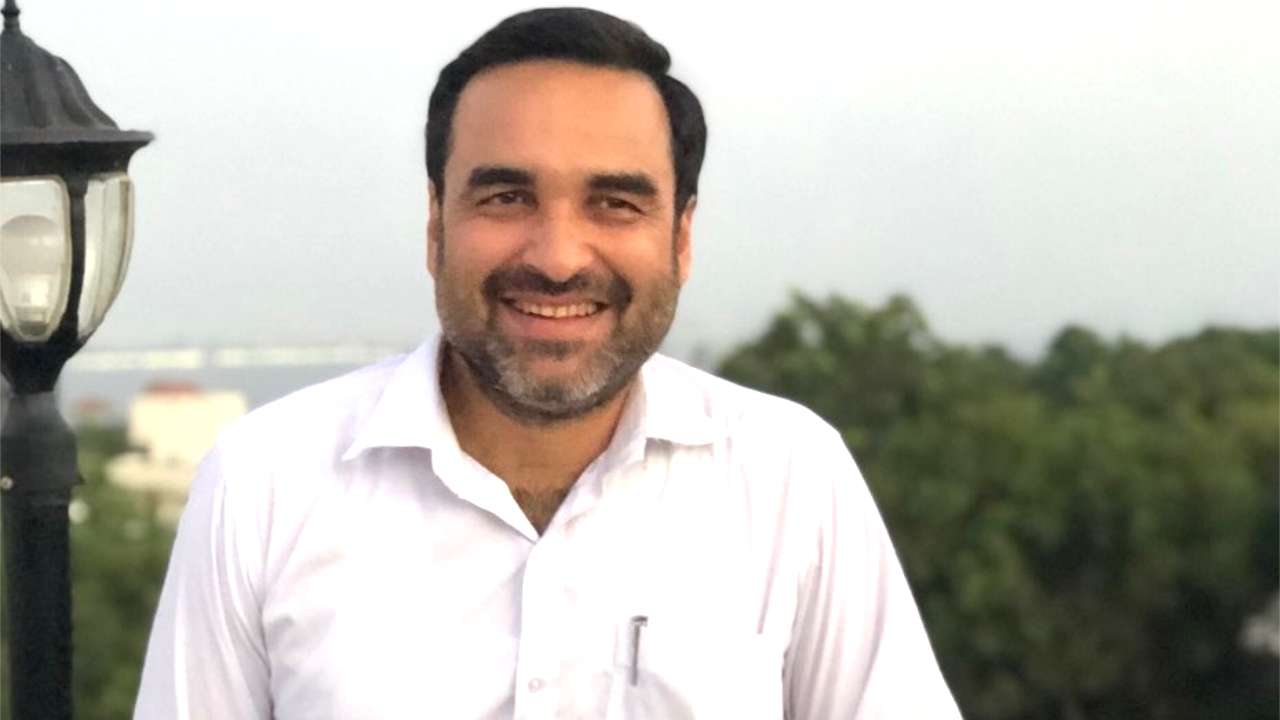 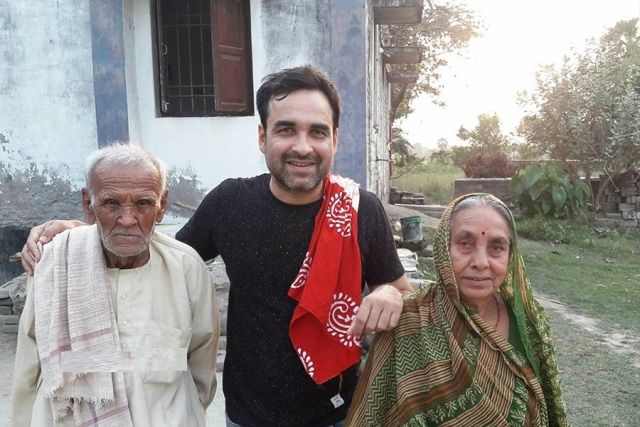 He was born in Belsand, Bihar, India on 5 September 1976. In his family, his father, Pandit Banaras Tripathi works as a farmer and priest. His mother Hemwanti Devi is a housewife. He also worked as a farmer until he was in the 11th standard during school time.

His parents are hardworking. His parents were to make him a doctor and was sent to Patna. In his family, he has three elder brothers and two elder sisters.

Pankaj Tripathi lived in a small house in Patna. Now he moved to a sea-facing house in Mumbai. 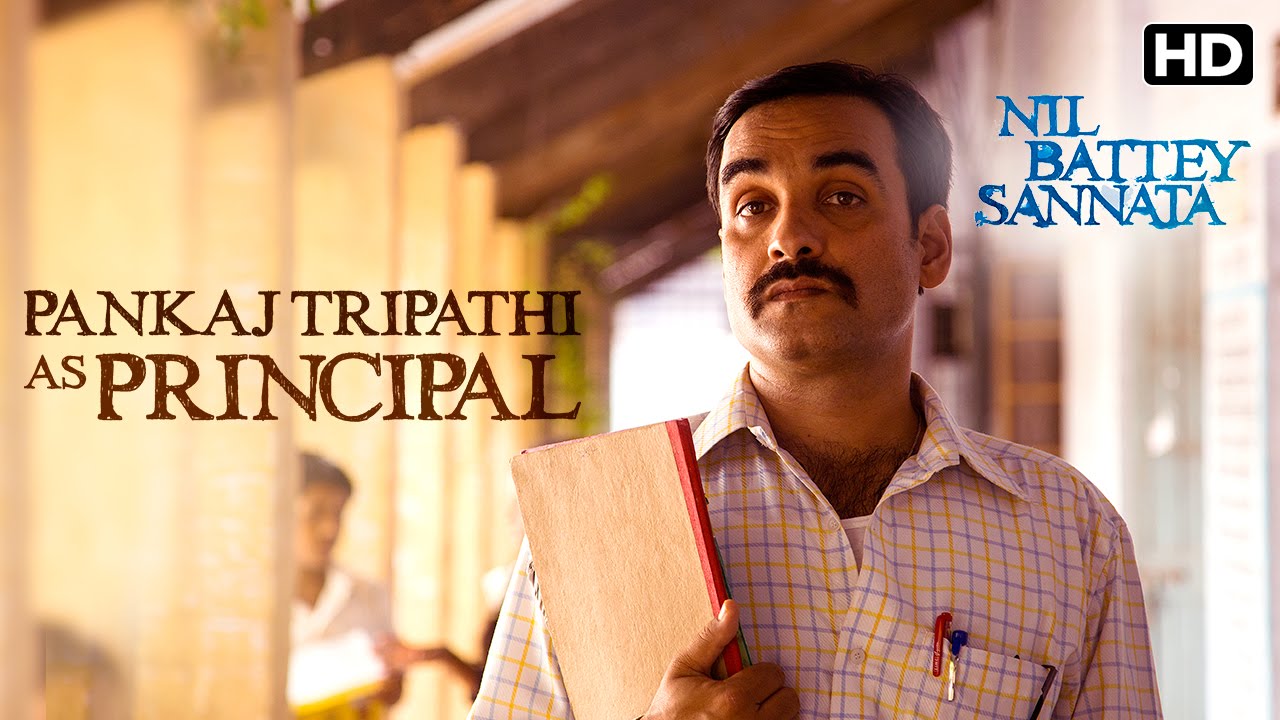 He completed his schooling from D.P.H. school in Gopalganj, Bihar. After completed high school he went to Patna, where he did theatre and was working in college politics as a member of ABVP (Akhil Bharatiya Vidyarthi Parishad). He was a good speaker on college days.

Left of fear of failure in acting he also worked temporarily for a hotel. After he stays approx 7 years in Patna, he shifted to Delhi to join in the National School of Drama, from where he graduated in 2004.

After did his graduation from the National School of Drama, he came to Mumbai in 2004 and did a supporting role in the movie Run. But, it was 8 years later in 2012 that he did his breakthrough when he was widely honored for his role in Gangs of Wasseypur.

The Bollywood actor is now, to enter Hollywood movies. In the movie, he will act with none other, than Australian actor Chris Hemsworth. According to the reports, Pankaj Tripathi will join the crew in Bangkok soon. 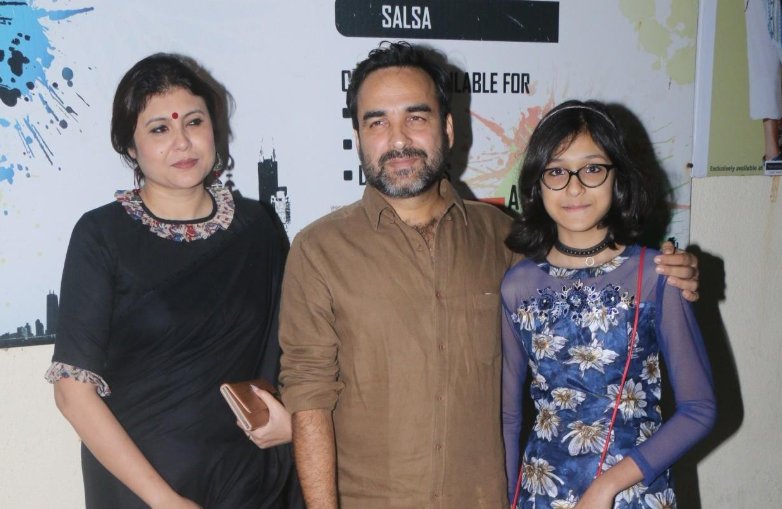 Pankaj Tripathi with his wife and daughter

On 15 January 2004, Pankaj Tripathi Bollywood was married to Mridula. He met Mridula on a train traveling to Kolkata and he was fell in love with her. 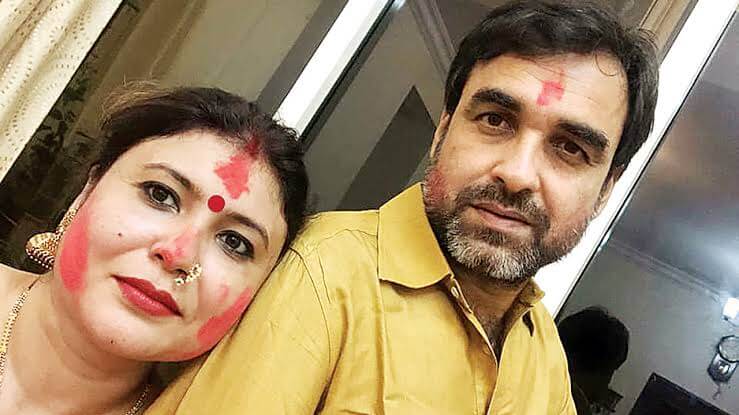 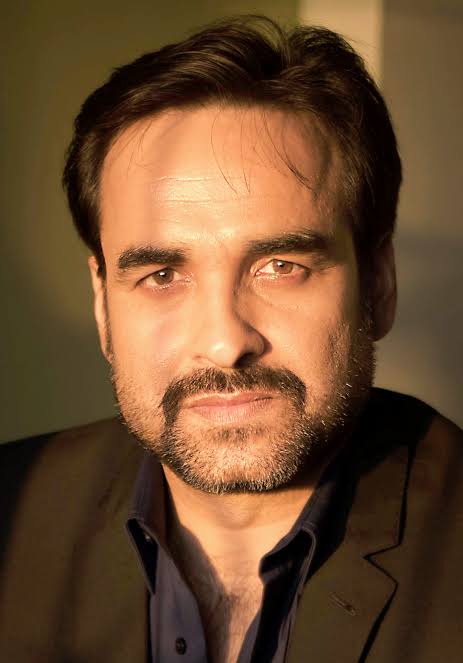 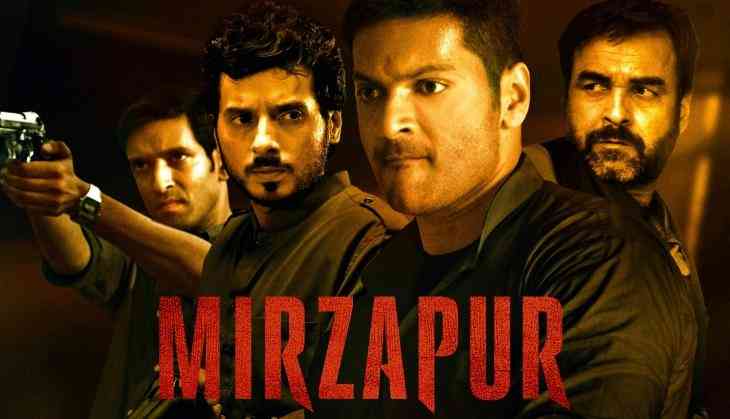 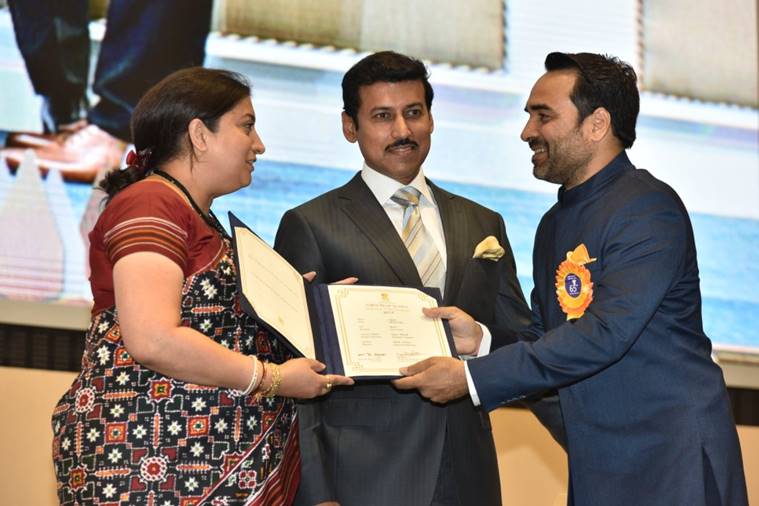 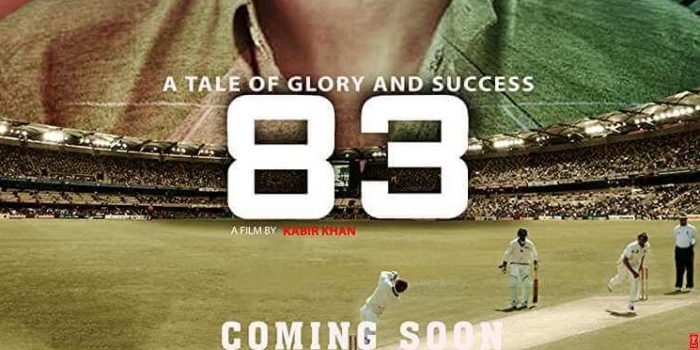 
Some Other Facts of Pankaj Tripathi

Hence, this is all about Pankaj Tripathi’s biography, address, age, movies, daughter, birthplace and more. He is really an experimental and practical actor, we have seen him in every kind of role including army men, teacher, gangster, father and many more.