Rajkummar Rao is a famous Indian actor. He did several movies including Gangs of Wasseypur – Part 2, Rann, Chittagong, Talaash: The Answer Lies Within and more, but he did not get success till 2012. After some short performances, he had his breakthrough with the drama movie Kai Po Che! (2013).

Rajkummar Rao is the recipient of many awards, including a National Film Award, three Filmfare Awards, and an Asia Pacific Screen Award.

When he moved to Mumbai and made his film debut with the experimental anthology movie Love Sex Aur Dhokha in 2010. The latest movie Made in China was released on 25 August 2019, Co-star: Mouni Roy, and Boman Irani. 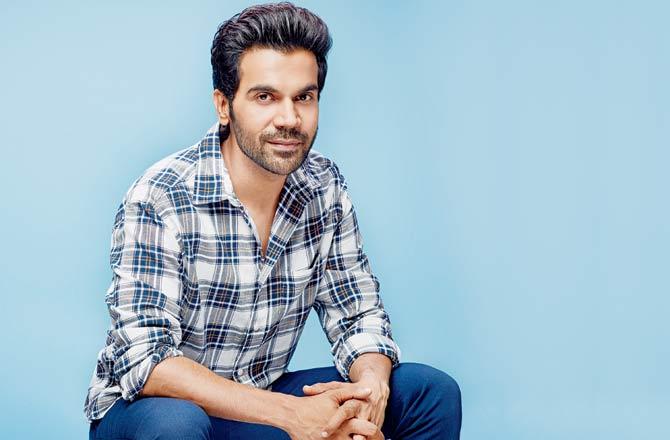 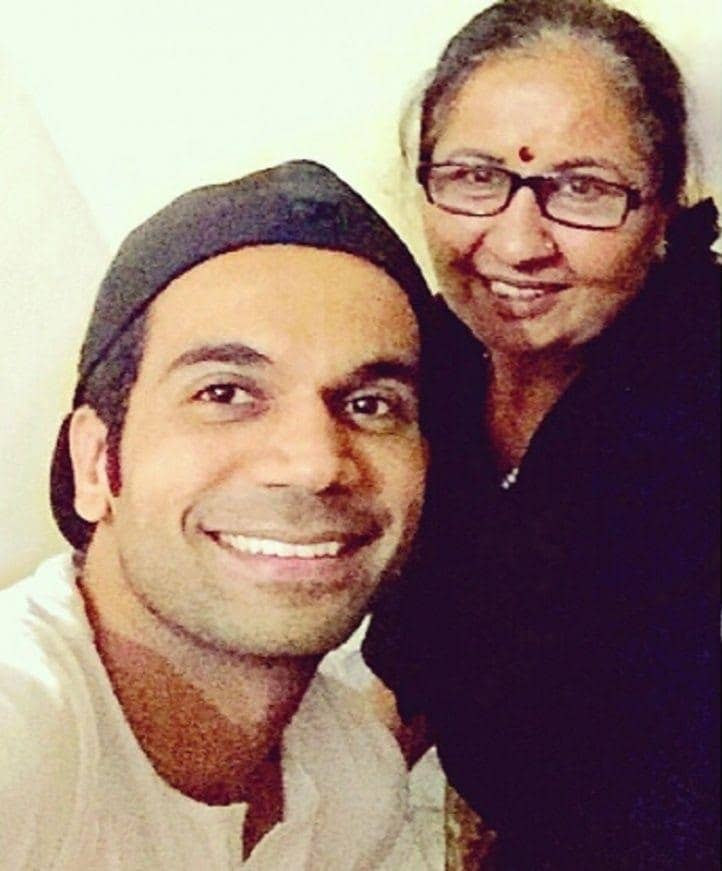 Rajkummar Rao was born in Gurgaon, India on 31 August 1984. His birth name was Raj Kumar Yadav. His father was a government employee and his mother late Kamlesh Yadav died when he shooting for his film Newton.

Rajkummar Rao belongs to a middle-class joint family. He has one brother Amit and one sister Monika. 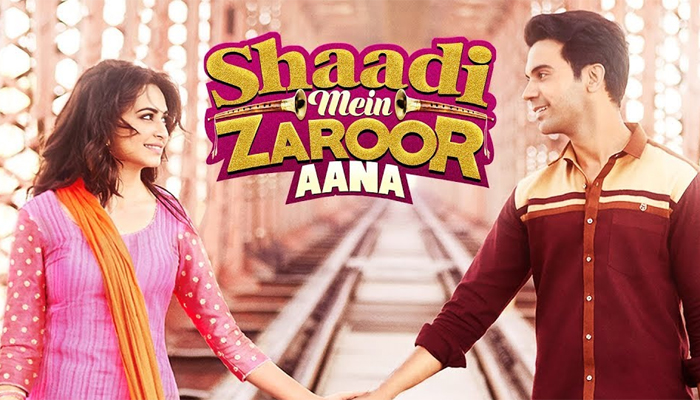 He did his schooling from S.N Sidheshwar Sr. Sec. School, Gurgaon and graduated in Arts from Atma Ram Sanatan Dharma College (ARSD)–University of Delhi.

He was concurrently doing theatre performances with Kshitij Repertory and Shri Ram Centre (SRC) in Delhi. In the year 2008, Rajkummar graduated from the Film and Television Institute of India, Pune and shifted to Mumbai for a film career.

In the year 2010, he got his big break when he was cast in the movie Love Sex Aur Dhokha. 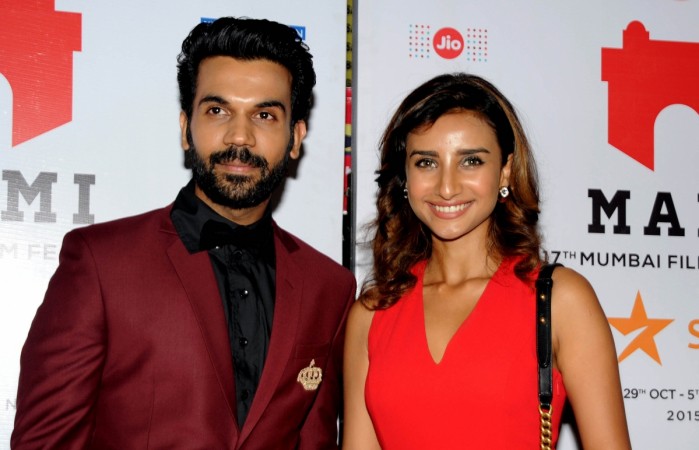 Books: The Godfather by Mario Puzo, My Autobiography by Charlie Chaplin, The Fountainhead by Ayan Rand, Wild Seed by Octavia Butler, and The Bhagvat Gita

Net worth: Rajkumar Rao has an estimated net worth of $ 6 Million. His charges Rs 4-5 Crore per film. 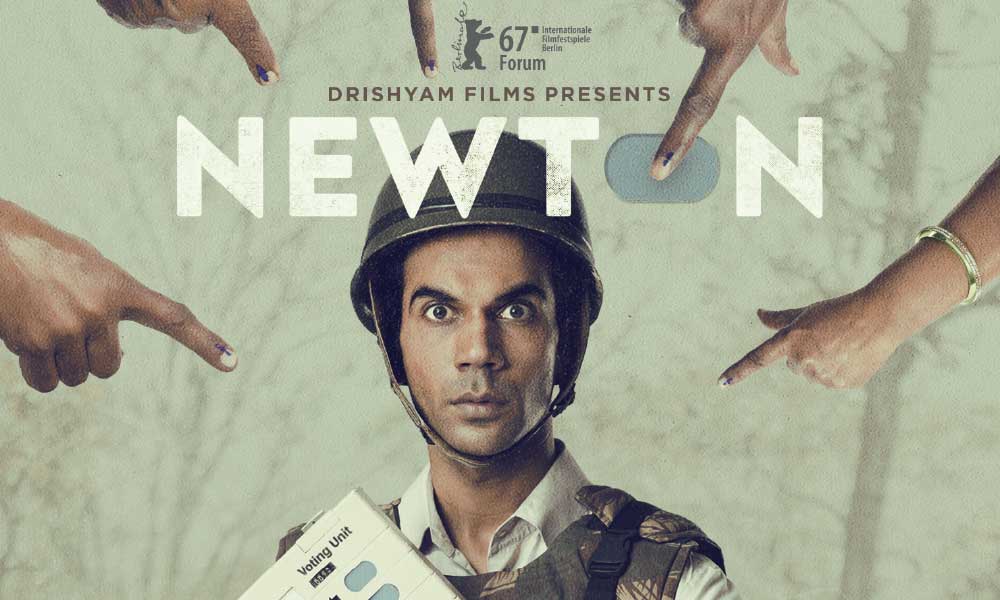 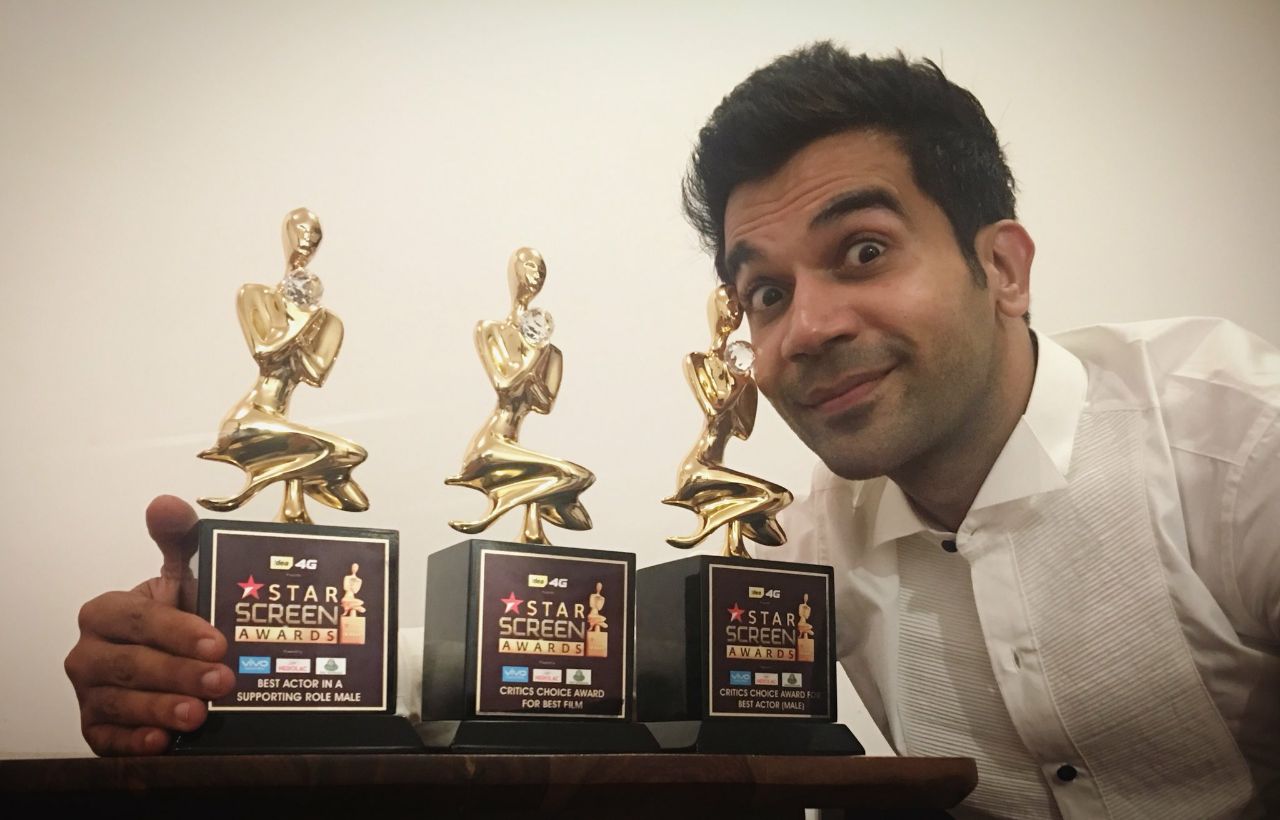 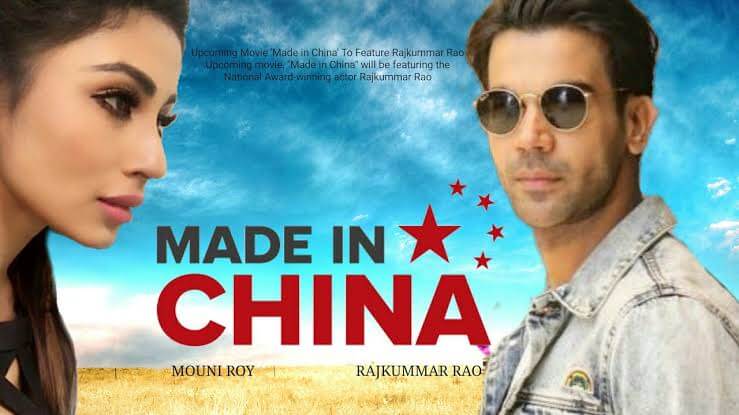 2. Life In A Metro Sequel

Hence, this is all about Rajkummar Rao. He is really a good actor in Bollywood.