Simon Helberg is a Famous American actor, comedian, and musician. Who is best known for his outstanding performance. He is a Multi-Talented Person.

Helberg has appeared on the sketch comedy series MADtv and is also known for his role as Moist in Joss Whedon’s web miniseries Dr. Horrible’s Sing-Along Blog (2008). He has more performed in films such as Old School, Good Night, and Good Luck, Walk Hard: The Dewey Cox Story and A Serious Man. 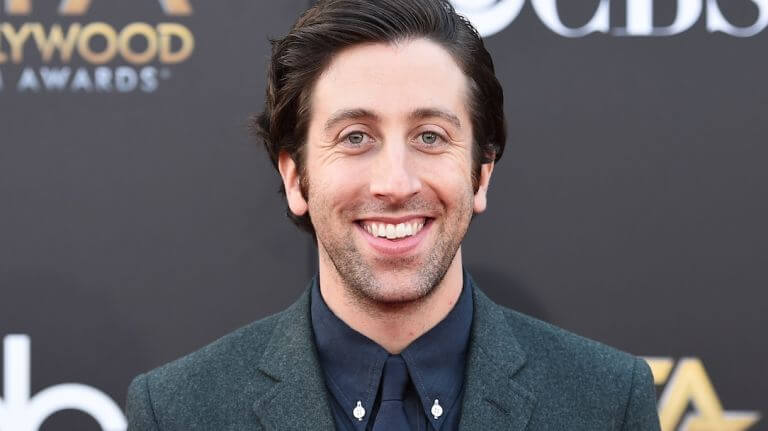 Simon Helberg was born on December 9, 1980, in Los Angeles, to an actor father(Sandy Helberg) and mother(Harriet B. Birnbaum) is  a casting director & Screenwriter. 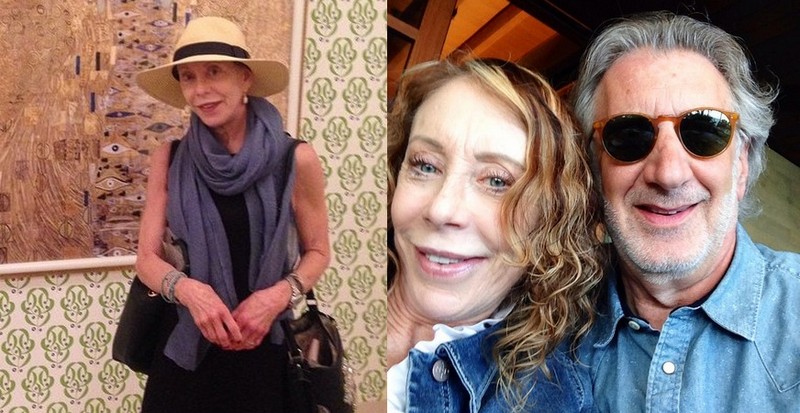 He was raised in Judaism, “Conservative to Reform but more Reform as time went on.”

Helberg went to middle and high school at the Crossroads School in Santa Monica, California, with Jason Ritter, who later became his roommate at New York University.

He completed his college study at New York University’s Tisch School of the Arts, where he trained at the Atlantic Theater Company.

On July 15, 2007, Helberg married to the actress, producer , and director Jocelyn Towne. Towne’s uncle is screenwriter Robert Towne. Helberg and Towne’s first child, daughter Adeline, was born on May 8, 2012. After two years, A son, Wilder Towne Helberg, was born on April 23, 2014. 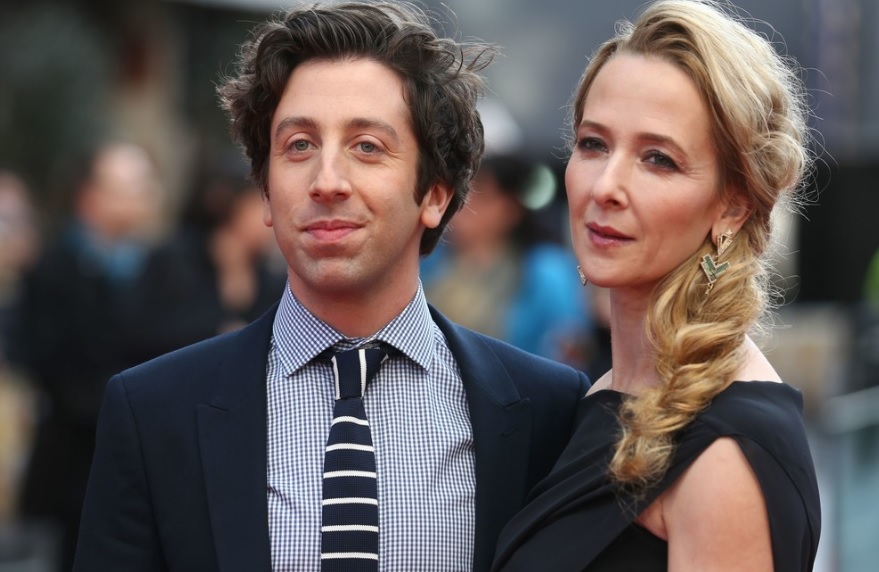 Simon dated actor Jocelyn Towne for a while, before getting married to her in 2007. Jocelyn is the niece of famous screenwriter Robert Towne. The couple had a daughter, Adeline, in 2012 and a son, Wilder, in 2014. Simon is the only leading cast member of ‘The Big Bang Theory’ who is a father. 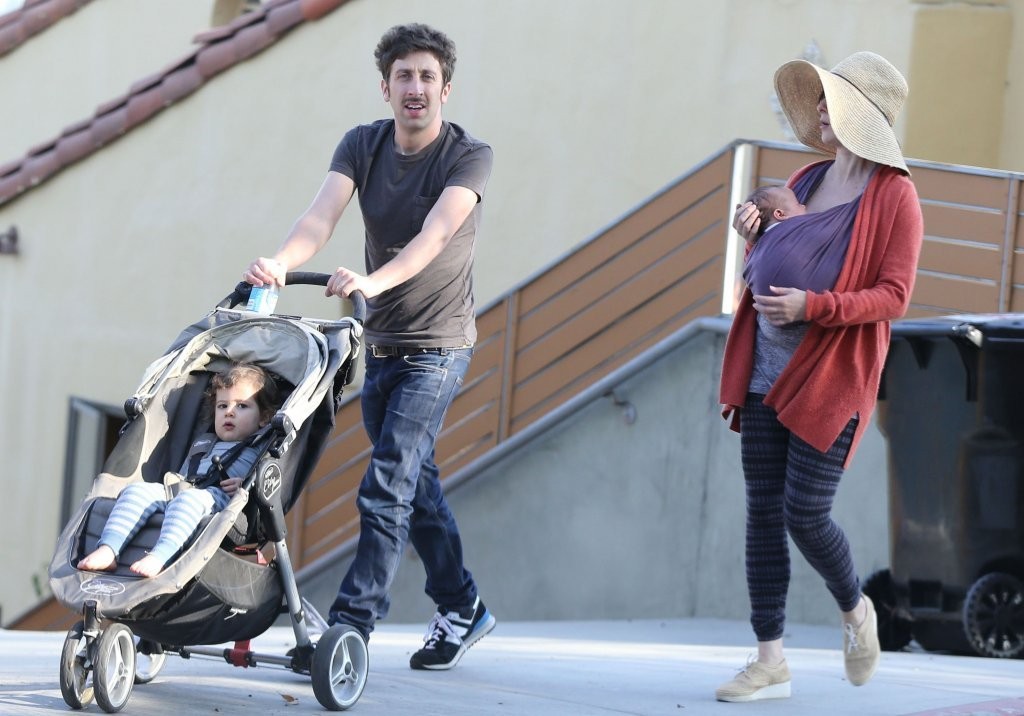 In 1999, Simon started his career with an appearance in the film ‘Mumford,’ where he played a small, uncredited role of a college roommate. In 2001, he began his TV career with small appearances in series such as ‘Popular’ and ‘Cursed.’

The same year, Simon also starred in the pilot of the series ‘Ruling Class,’ but the series was never aired.

In the early 2000s, Simon began appeared in sketches comedy series MADtv with comedian Derek Waters. He becomes Famous for and their perfect comic timing their on-stage chemistry .

He also continued to work on TV and Put on several avatars. In 2002, he signed with ‘MADtv’ and after play various roles in their comedy sketches. Simon appeared in five episodes and earned an important critical appreciation for his performances.

In  2002 Simon appeared romantic comedy ‘Van Wilder,’ and In 2003, Simon starred as ‘Jerry,’ a bully, in the romantic comedy ‘Old School.’He appeared in the film A Cinderella Story, starring Hilary Duff and Chad Michael Murray, In 2004.

Helberg also appear in the minor role of Simon in George Clooney’s 2005 film Good Night, and Good Luck, where he had one line. In 2005, he had a bit part on Arrested Development as Jeff, an employee of the film studio where Maeby worked

In 2006, he was offered a supporting role in the series ‘Studio 60 on the Sunset Strip,’ created by Aaron Sorkin. The show received mixed reviews, but it could not be extended for a second season. It became the only Aaron Sorkin show to run for only one season.

In 2007, Helberg was cast as Howard Wolowitz, in the CBS comedy series The Big Bang Theory.

The two starred together in Derek & Simon: The Show, a web series they created with comedian Bob Odenkirk for the comedy website Super Deluxe In 2007.

In 2009, he had a major image makeover when he appeared as a rabbi in ‘A Serious Man.’ The film turned out to be a massive critical and commercial success.

After three years, he appeared as ‘Frank’ in the comedy-drama ‘Let Go.’ The film was an important and commercial failure and is known as one of the worst films of Simon’s career.

In 2016, Simon appeared in the film ‘Florence Foster Jenkins.’ He played one of the leads, alongside Meryl Streep and Hugh Grant. The film was a critical and commercial success and earned Simon a ‘Golden Globe Award’ nomination.

Forbes(India Magazine) placed Simon third in its world’s highest-paid TV actors list in 2018, his revenues rising to $23.5 million in that year. 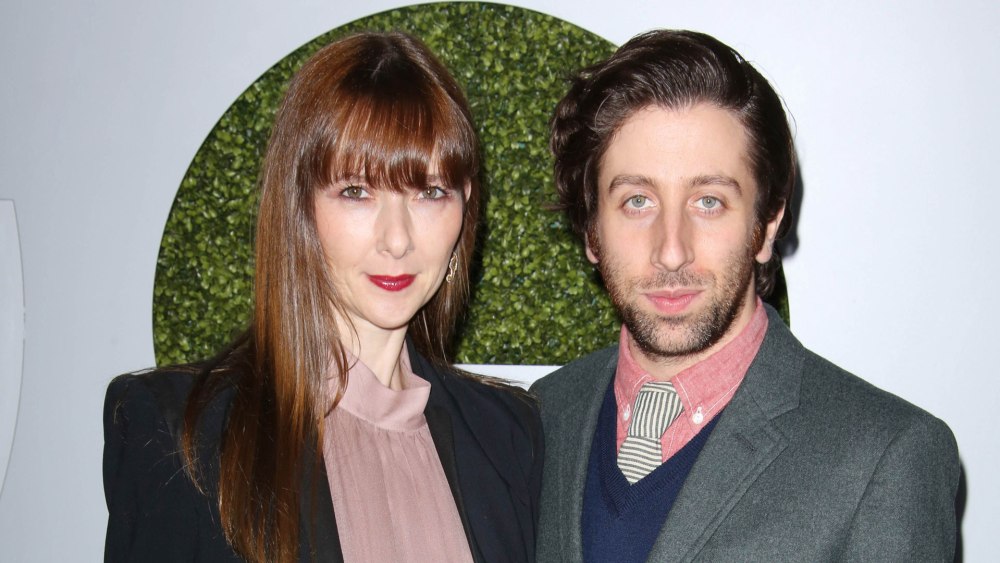