Alok Dixit is the Originator of ‘Save Your Voice’, a movement against internet censorship in India and the ‘Stop Acid Attacks’ Campaign. This campaign to raise voices against acid violence. Alok Dixit journalist social activist, fighting for the freedom of the internet in India. 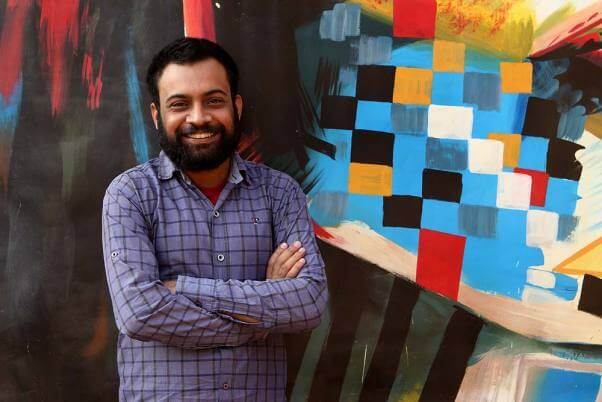 Let’s get more information about the Alok Dixit biography, age, weight, net worth, girlfriends and many more.

All Information About Him-

Alok Dixit was born in Kanpur in 1988.  Alok is raised to a Brahmin family.

In 2007, Alok Dixit joined Indian Air Force and served till Mar 2009. He resigned from the service and he became a fellow of IIJNM, Bangalore. After a short service as a reporter in the TV9 News channel in Mumbai, he switched to Jagran Prakashan Limited and worked for portal Inextlive.

Alok works with the person survivors of acid attacks in India. In the last two years, Alok Dixit built a campaign. This campaign name is a  “Stop Acid Attacks”.

Now talking about Alok Dixit’s personal life; Alok met Laxmi Agarwal- a social activist and victim of acid attacks. They both fell in love and decided to spend the rest of their lives together. But due to some social- issues they could not get married.

According to them, they don’t need to get married to get the validation of society. They now have a baby named Pihu. Both work together to help and support the acid attack victims from different parts of the country. 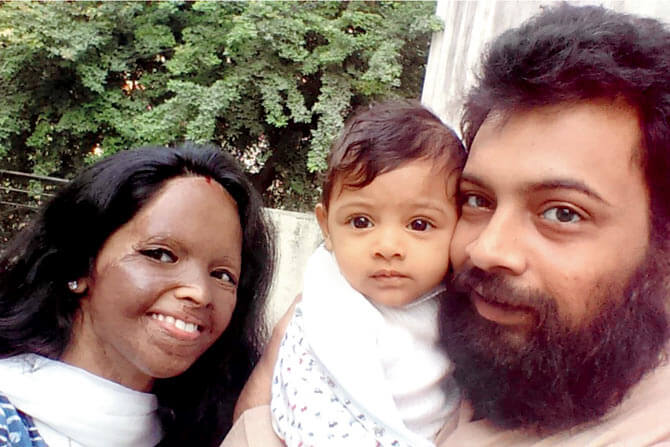 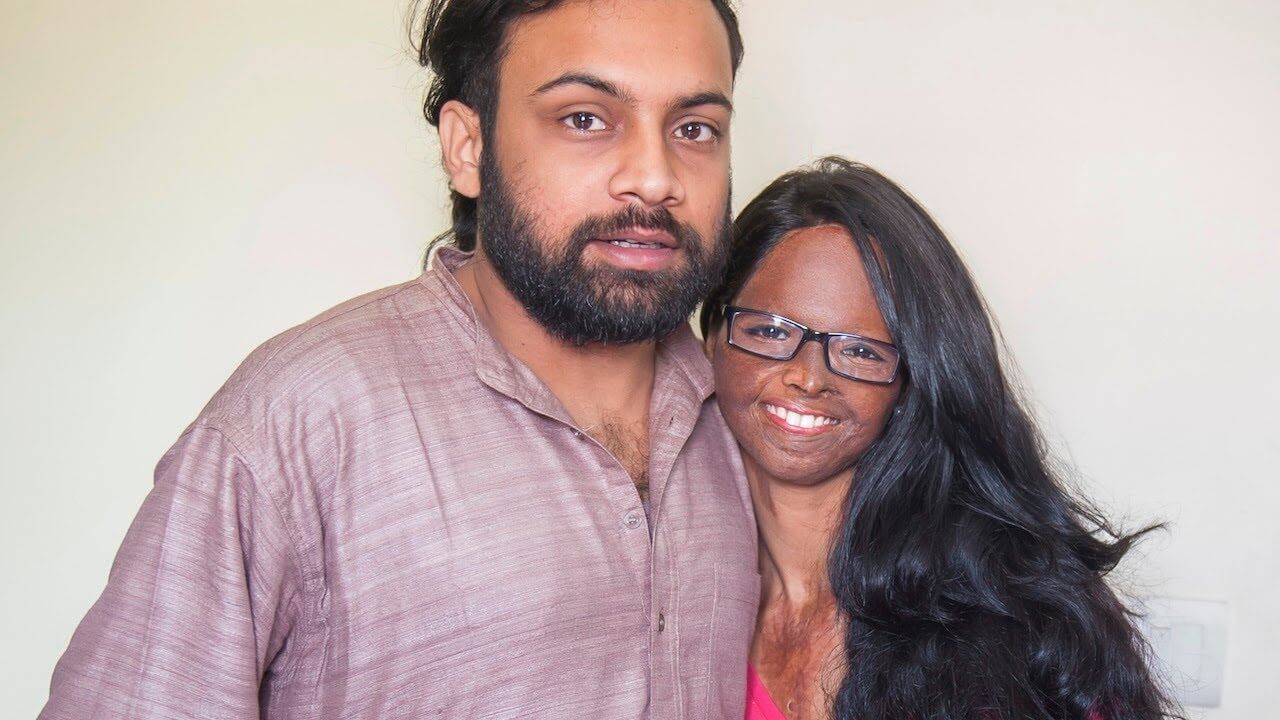 Alok Dixit with his friend Aseem Trivedi, Arpit Gupta and Chirag Joshi started ‘Save Your Voice’, which soon became a public movement in India. He’s campaigning against the government and intermediaries has gained international media attention.

In the initial days, Langada March was a big success of his campaigns. Sibal’s Day Campaign and Freedom in the Cage involved young bloggers, writers, journalists and students to its campaign.

The arrest of cartoonist Aseem Trivedi

In Maharashtra state police was arrested Aseem Trivedi, a political cartoonist and the co-founder of Save Your Voice campaign, on Saturday, 9 September 2012. He faced charges of sedition, violating Internet security laws, and insulting national honor for publishing cartoons mocking national symbols and criticizing corruption on his website, Cartoons Against Corruption.

After the Trivedi’s arrest, Alok runs a nationwide campaign against the arrest of the cartoonist under the banner of Save Your Voice.

The campaign gets public support from civil society groups and artist communities across borders. A Bollywood film director Mahesh Bhatt joined the press conference at Mumbai Press Club with activist Alok Dixit and offered every possible support in Trivedi’s case. 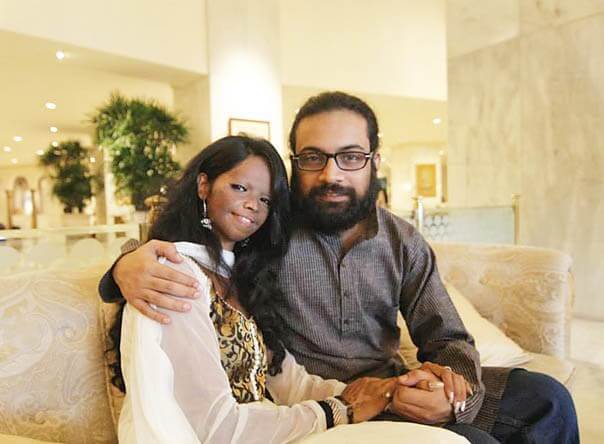